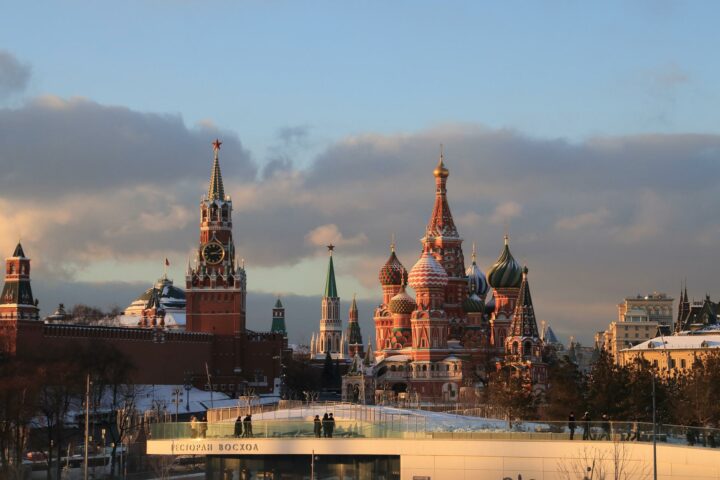 Dan Rudge speaks on “the role of Russia in Bible prophecy”, looking at the attack against Israel that will be launched by Russia during the “great tribulation”. This message was given during the conflict in 2022 between Russian and Ukraine. Reading: Eze 38:1-23. Click here for Mr Rudge’s notes. (Message preached 12th Mar 2022) (Photo: Kremlin Wall, Red Square, Moscow, Russia).
Oct 9, 2021 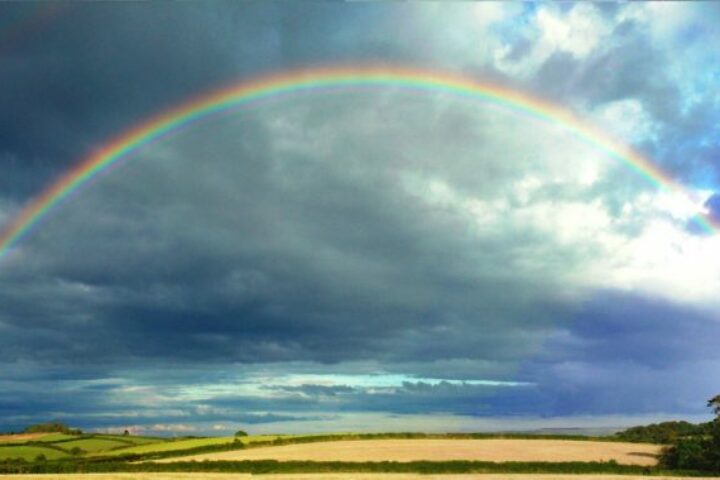 What is the greatest example in the Bible of God keeping a promise? Working from Ezekiel Ch 20, this sermon sets out to prove that God’s ancient promise to Abraham of a nation and a land “for an everlasting possession” has still to be fulfilled, and will be so when Christ returns and sets up His millennial Kingdom. If God does not keep that promise, how can you be sure He will keep His New Covenant promises of salvation and…
Jan 22, 2021 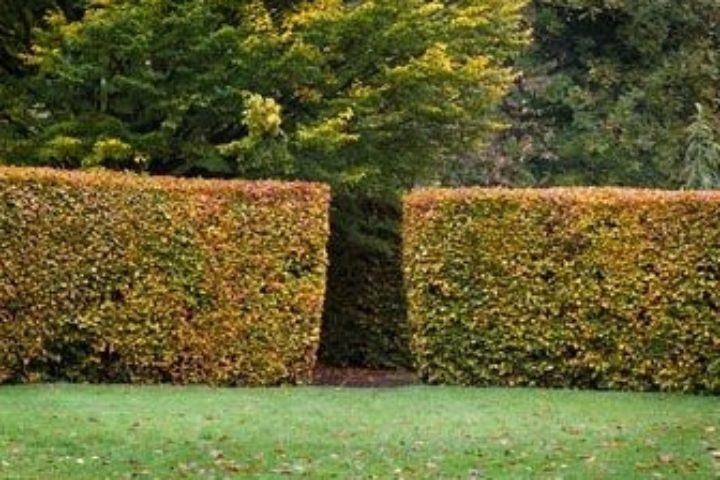 David Gilliland preaches on God’s word to Israel in Ezekiel Ch 22, a chapter in which God speaks about the state of the land, the sins of the land, and finally the search in the land: God’s search for a man to “stand in the gap”. Along life’s journey there is a need for boundaries and hedges with no gaps. Personal hedges, family hedges, marriage hedges, business hedges, and assembly hedges. Mr Gilliland speaks on the hedge of separation, of…
Dec 30, 2020 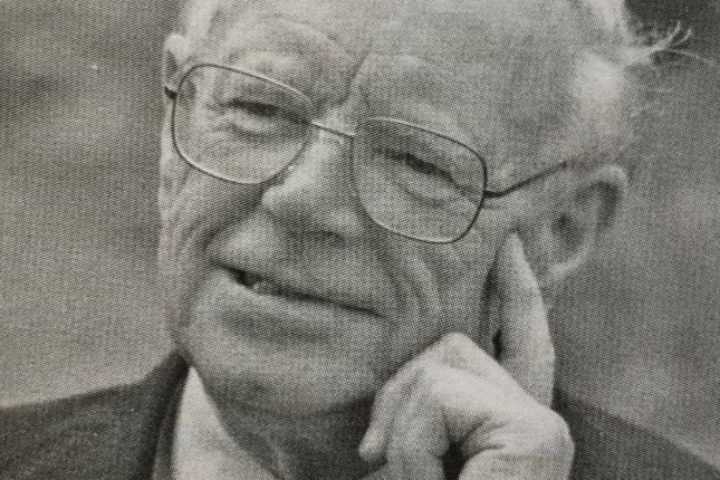 One of John Glenville’s (1920-2013) favourite occupations was to exclaim “Maranatha” when he met another believer. Mr Glenville really seemed to live in a genuine and daily expectation of the imminent return of Christ, as should we all. In this message, given at the Belfast Easter Conference many years ago, Mr Glenville speaks on “beholding the glory of the Lord” and, of course, speaks in anticipation of the day when, caught up all together, we shall see Him and be…
Apr 21, 2019 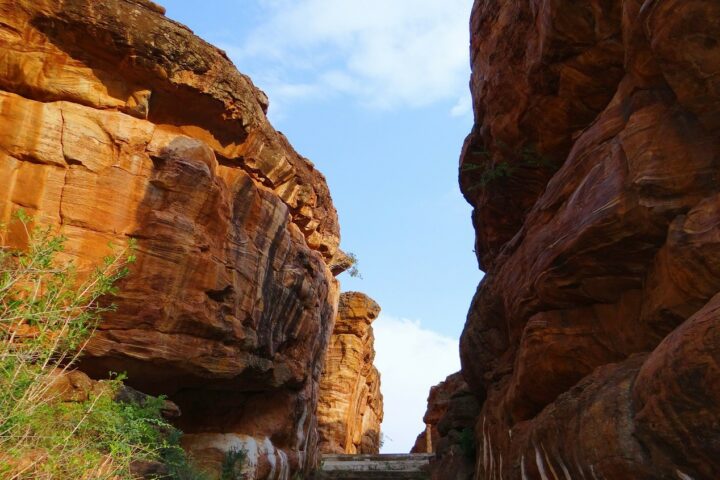 Frank Sona brings a challenge from Ezekiel 22:30 where God says “I sought for a man among them that should make up the hedge and stand in the gap before me.” God is looking for holy, separated, dedicated men and women to stand for him in times of difficulty and danger. Will you be that person? (Message preached in Bicester, Easter 21st April 2019)
Apr 23, 2011 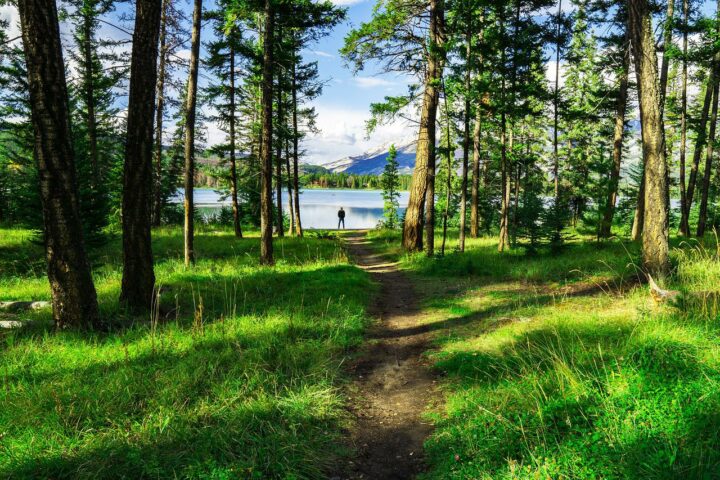 Peter Scarsbrook gives an encouraging word on “standing for God”. Standing for the faith, standing in the fight and standing in the field. He challenges his audience to “stand in the gap”, from Ezek 22:30 (Message preached at Bicester, Easter 23rd April 2011)
Today “Nobody gets saved in…
Yesterday The Prophetic Days of…