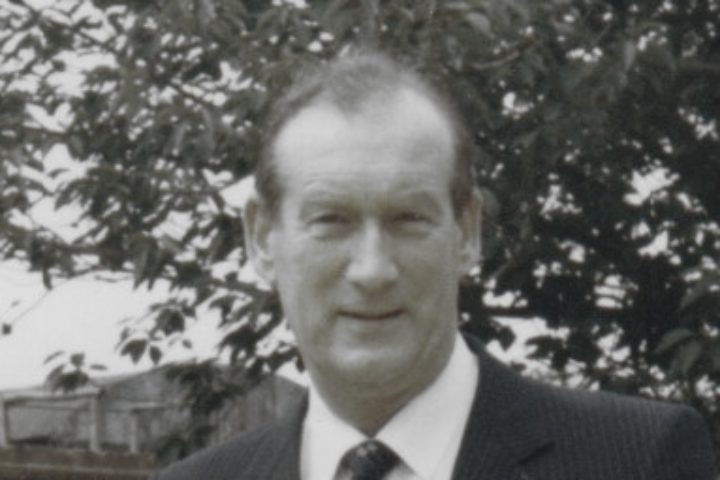 Jack Gamble (1925-1994) from Glasgow, Scotland, was saved at 14, and then baptised and received into the assembly that met in Plantation Street (later Harley Street) in the Ibrox area of the city. He spent his whole working life at Rolls Royce, but ploughed his energies and time into the local assembly, and the study and preaching of the Word. Much loved and widely used, Jack Gamble was a powerful preacher who spoke with authority and zeal. He’s pictured to…
Feb 19, 2020 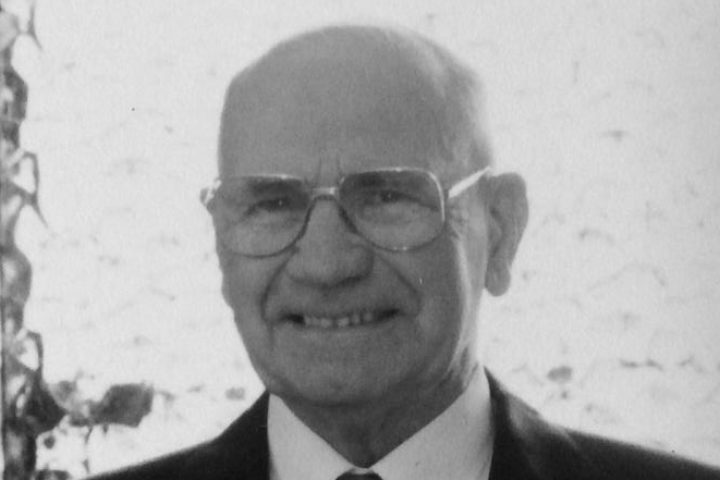 David Kane (1922-2015) was saved in Belfast on 5th October 1940, aged 18, on the roof of the foundry where he worked, David immediately began attending a local church. Through reading his Bible, he developed a desire to gather according to the scriptural pattern he saw revealed there. One wet Sunday morning heading home from giving out some tracts he stepped off the pavement into an entrance to avoid the heavy rain. Looking up he saw a notice board that…
Jun 5, 2016

Leslie Craig preaches on the responsibilities, requirements and the review of the stewardship given to Christians. From Luke 16, 1 Cor 4, Titus 1 and 1 Peter 3, Mr Craig shows that all Christians are stewards – of time, of love, of property and of gift – and will answer to God one day for how we handled the responsibility He put into our hands (Message preached June 2016)
Feb 20, 2016

Norman Mellish speaks on the subject of “Motherhood”.  Basing his comments on Titus 2:2-3, Norman looks at six homes in the Bible and draws practical lessons about motherhood from each one. He highlights the danger of favouritism, the duty of protection and education, and the influence of godly devotion and prayer. A helpful message based on Scripture, with the benefit of decades of parental experience (Message given 20th Mar 2016)
Mar 30, 2013 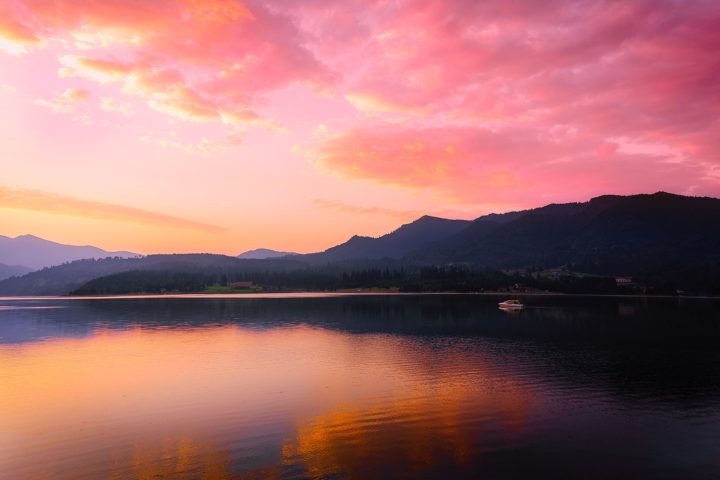 David Gilliland explains what it means to “adorn the doctrine” from Titus 2:10. He highlights 4 major doctrines – justification, sanctification, redemption and reconciliation – and urges his audience to frame these great doctrines within lives of practical righteousness, holiness, freedom and forgiveness, thus “adorning the doctrine”. A thought provoking and challenging message (Message preached in Bicester, Easter 30th Mar 2013)
May 3, 2012

David West preaches on the subject of assembly leadership – “elders”. After introducing the Biblical concept of “rule”, he speaks on the appointment of elders, their qualifications and rewards, majoring on Titus Ch 1. He also touches on the responsibility of the flock towards its shepherds (Message preached 3rd May 2012)
Today Why I am Not an Atheist (41…
Yesterday Creation Topics Part 2 –…