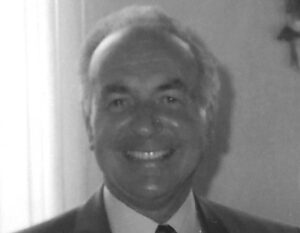 PART 2 – Jim Baker preaches on Daniel Ch 2 and outlines the particulars and the dispensational interpretation of “Daniel’s image”, starting with the head of gold and ending with the feet of iron and clay. Mr Baker explains when these “times of the Gentiles” began, and how and when will they end. Mr Baker wrote the commentary on Daniel in the What the Bible Teaches series of commentaries published by John Ritchie Ltd. (Series preached in Redditch Gospel Hall, UK, Feb 1999)