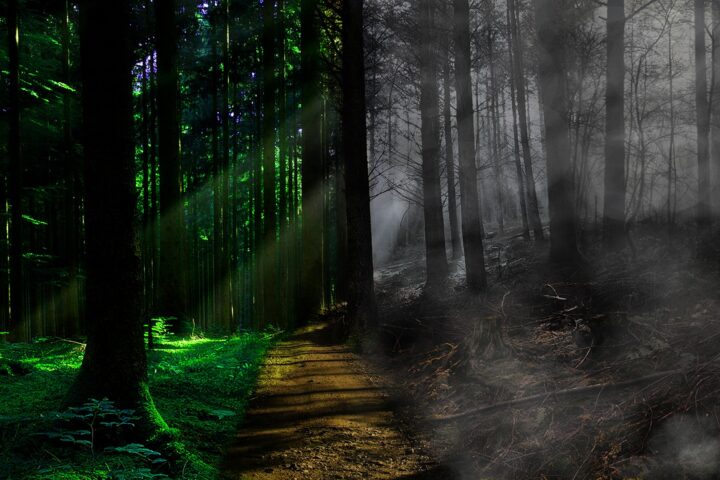 Can we still believe that taking the fruit from the tree of the knowledge of good and evil in the Garden of Eden rightfully initiated such a fearful divine judgment on humanity as “the fall”? In this message on Genesis Ch 3, Michael Penfold outlines the context, cause, character and consequences of the first sin. God’s fairness in banishing Adam and Eve from the garden, and constituting all of their progeny sinners due to “one man’s sin” – is defended.…
Apr 23, 2011 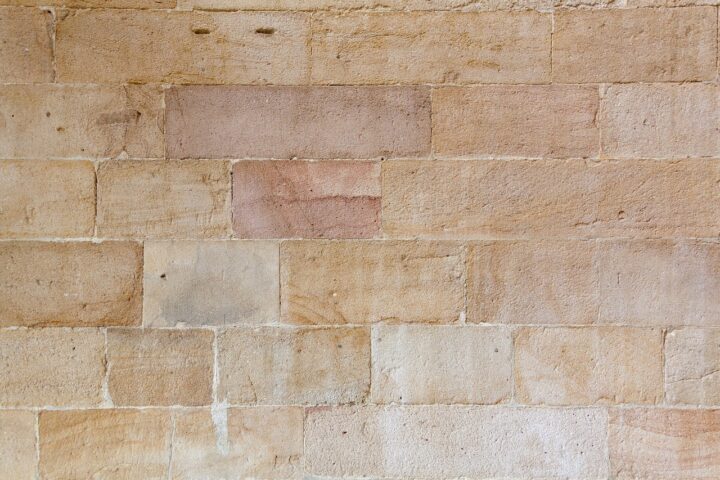 Wesley Martin preaches a comprehensive and helpful message called “A first century template for 21st century testimony”. He outlines “salvation and its reality”, “baptism and its necessity”, “gathering and its authority” and “commitment and its priority” (Message preached in Bicester, Easter 23rd April 2011)
Apr 9, 2007 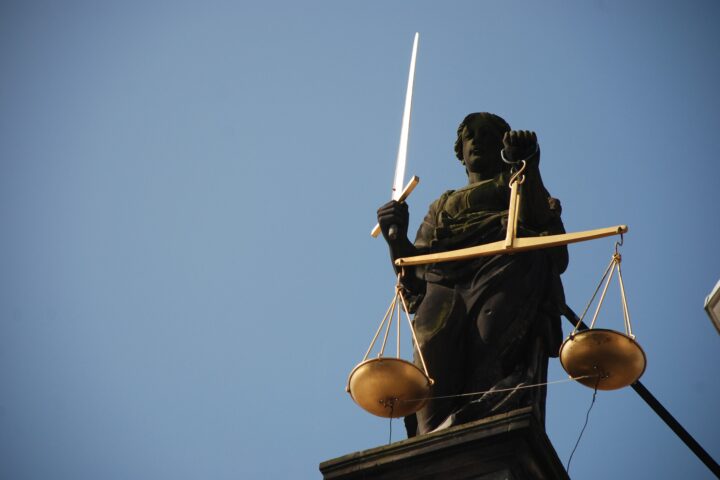 Ian Jackson expounds on the righteousness of God from the epistle to the Romans and gives an excellent 50 minute explanation of how the gospel should be preached (Ministry given in Bicester, Easter 9th April 2007)
Today The Church and Its…
Yesterday When 40 Were Baptised in…