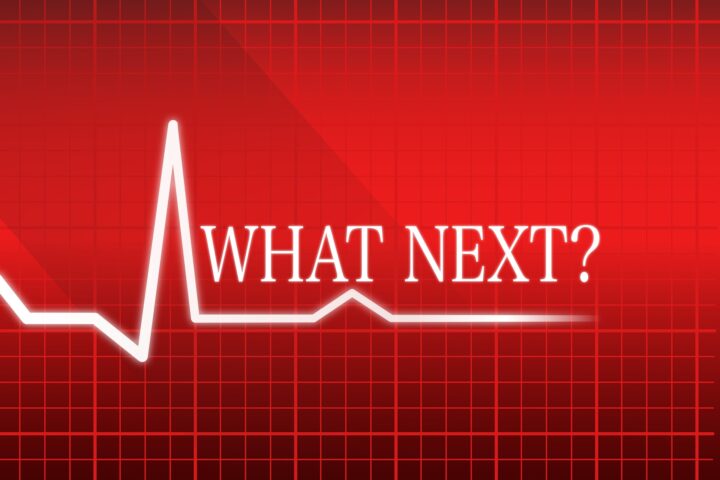 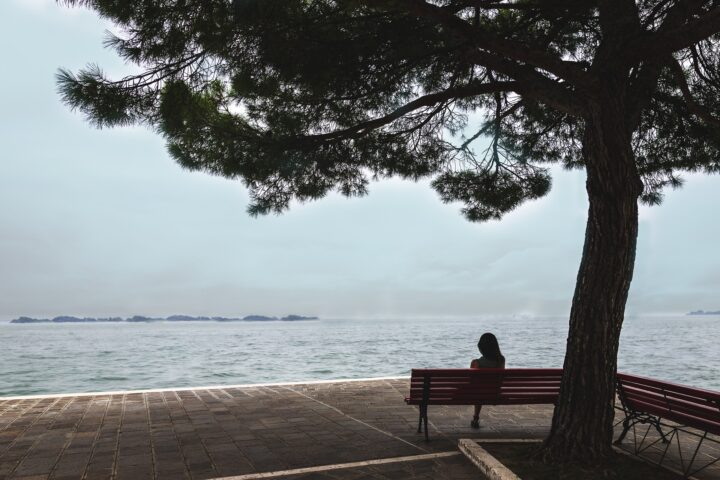 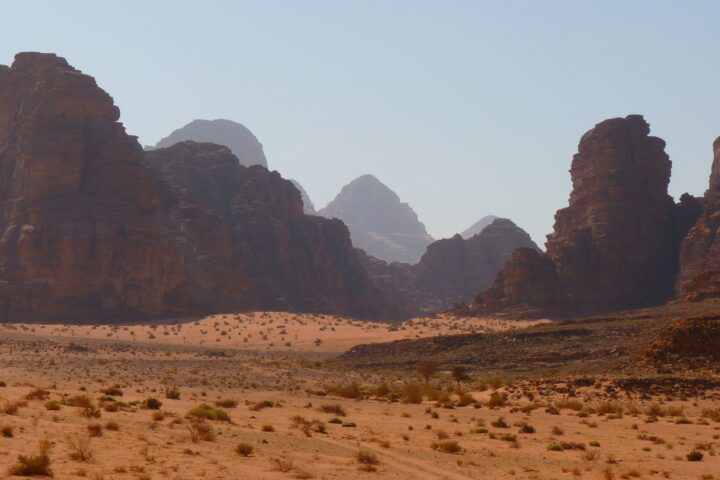 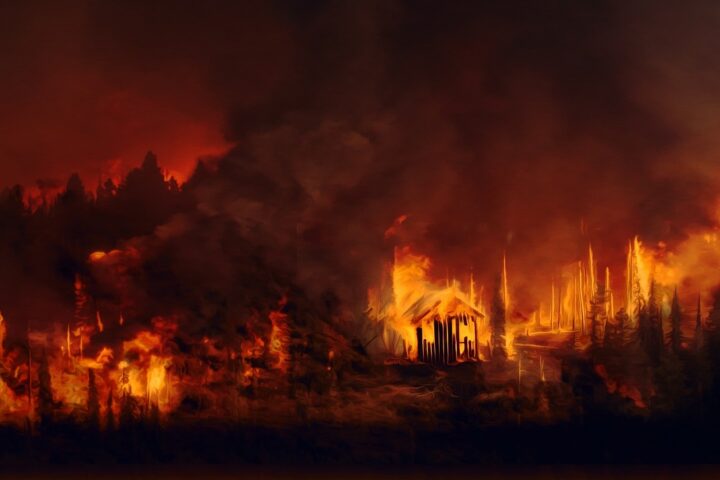 Dan Rudge preaches on the issue of the “moral dilemma” posed by Israel’s destruction of the Canaanites in the time of Joshua. How could a “God of love” have commanded such a thing? Dan highlights the holy character and long-suffering nature of God, and the sovereign way in which He visited judgment on the sins of the Canaanites, but also later visited the same judgment on Israel when they sinned in like manner (Message preached 19th Apr 2015)
Today Secular Society – The…
Yesterday Glory in the Millennial…