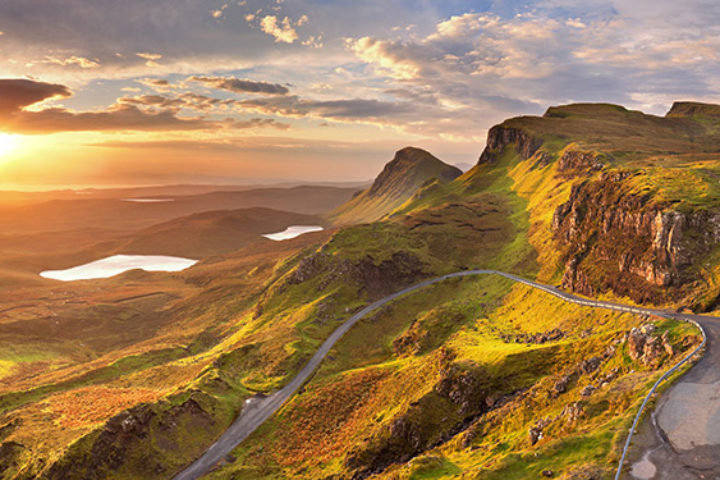 Sandy Higgins preaches on “the believer and foes”. He expounds on the three enemies we face – the world, the flesh and the devil – from James Ch. 4. An excellent word of ministry (Message preached 18th Oct 2010)
Jun 11, 2009 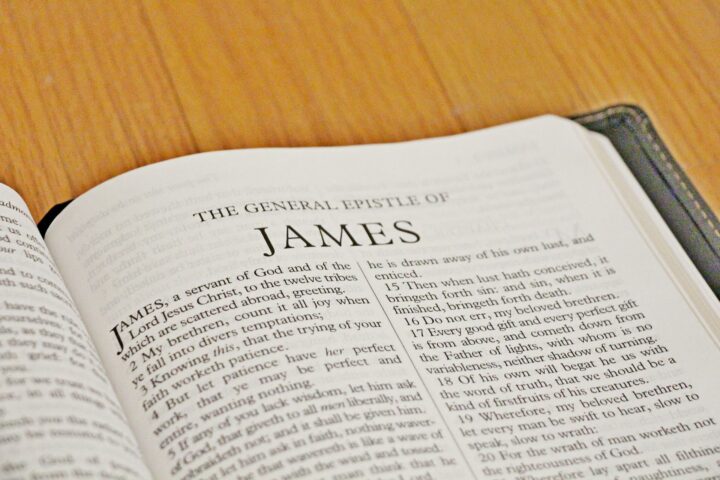 David West expounds James Ch 5 – the patience of faith and the prayer of faith. He warns against the use of expressions such as “Good heavens” and “Goodness Me” in the passage on ‘swearing’ (Message preached 11th June 2009)
Jun 4, 2009

David West expounds James Ch 4. He challenges his audience in relation to humility and pride and brings to bear James’s warning not to leave God out of our words, our plans and our actions (Message preached 4th June 2009)
May 28, 2009

David West expounds James Ch 3 which deals with the power, potential, problem and paradox of the tongue. He gives very practical exhortations concerning gossip and the evil of sowing discord among brethren (Message preached 28th May 2009)
May 14, 2009

David West expounds James 2, developing the two main themes of the chapter, impartiality and the relationship between faith and works. He helpfully covers the difficult subject of “justification by works” (Message preached 14th May 2009)
May 7, 2009