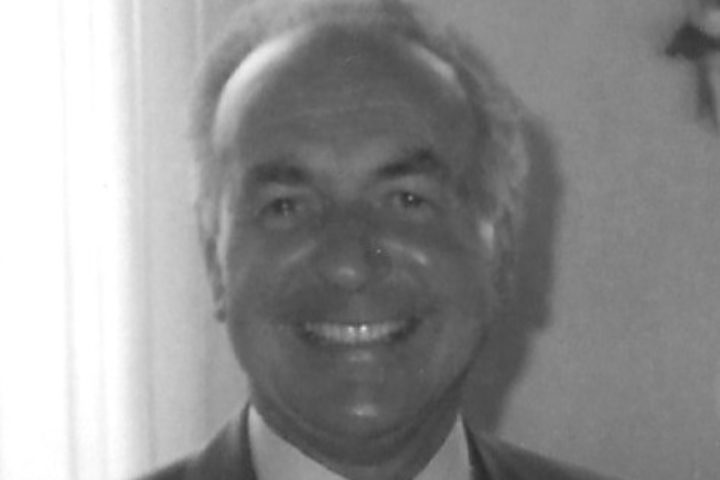 Jim Baker (1934-2016), originally from Liverpool, Jim spent most of his life in Scotland. Saved as a boy of 8, Jim soon developed a deep interest in the Scriptures and went on to become a very effective minister of the Word and much loved servant of the Lord. A warm-hearted brother with an infectious smile, Jim is fondly remembered and widely missed. He travelled all over the world preaching and teaching the Word, and leading profitable and clear Bible Readings…
Nov 16, 2017

PART 10 – Tom Armstrong preaches on “Christ in the epistle to the Colossians” – personally, positionally and practically. He spends some profitable time looking at the various titles of Christ in Ch 1 – “His dear Son”, “the image of the invisible God”, “the head of the body”, “firstborn of all creation” etc. before taking up some of the practical challenges that the apostle Paul brings out later in the epistle (Message preached 16th Nov 2017)
Nov 1, 2015

Although aware that they are “not under law”, the question of whether or not to keep the Sabbath is an issue that still poses problems for many believers. Mervyn Hall addresses this problem by tracing Paul’s argument though Colossians Ch 2, showing that we are not legally bound to keep the Sabbath, nor are we required to treat the Lord’s Day as the “Christian Sabbath”. However, he urges caution against treating the Lord’s Day as any other day, by drawing…
Feb 3, 2013

Michael Penfold preaches on the distinction between “the old man” and “the flesh”. From its 3 references in Rom 6, Eph 4 and Col 3 “the old man” is seen to be what we were in Adam prior to conversion (our “old standing”), whereas the “flesh” is the evil principle within (our “old nature”) (Message preached 3rd Feb 2013)
Today Why I am Not an Atheist (41…
Yesterday Creation Topics Part 2 –…