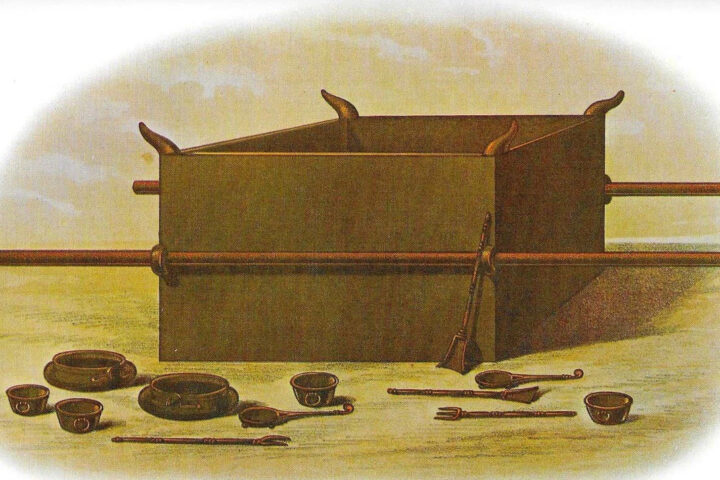 Bob Berry preaches on the trespass offering. He helpfully points out that the trespass offering’s leading distinguishing feature concerns a “debt” created by a failure in responsibility, obligation or trust. Christ is portrayed as the One who at the cross not only “paid the debt we owed” but “added a 5th part”, so that through the sacrifice of Christ we actually receive more than was originally lost through Adam’s sin. (Message preached 11th Oct 2012)
Oct 22, 2009

Bob Berry speaks on Judges 4 & 5 and outlines principles involved in the fight against error for us today. He also deals with feminist claims about Deborah’s service for the Lord and contrasts her with Jael (Message given 22nd Oct 2009)
Feb 7, 2008 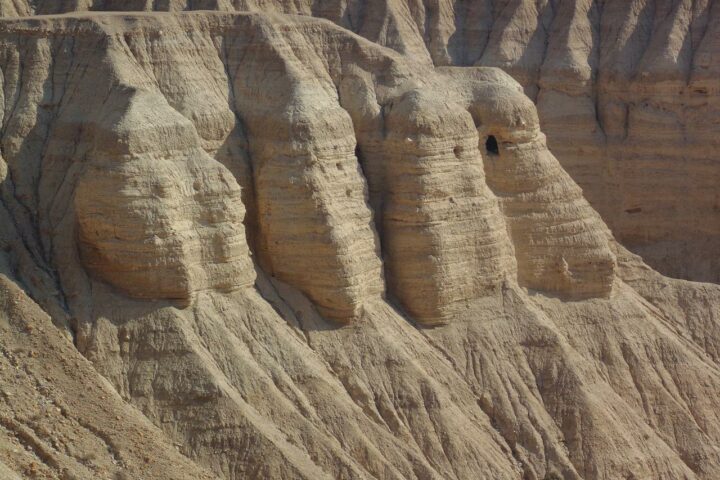 Bob Berry preaches on the life and times of Job. He carefully and helpfully outlines the story, the characters, the arguments and the conclusion of the neglected book of Job (Ministry given on 7th Feb 2008)
Today Apostasy and the…
Yesterday “I’m sure of…