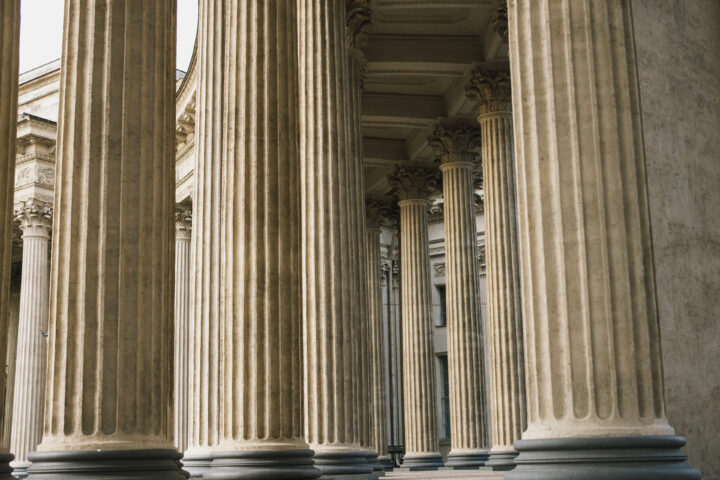 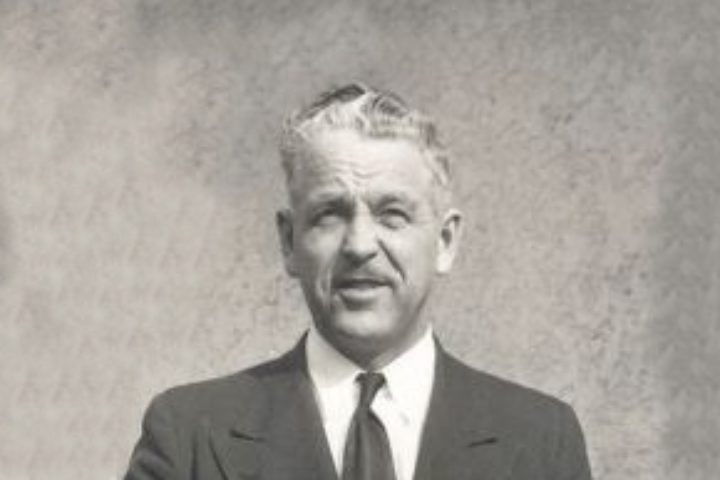 Asaph was a singer, but in Psalm 73 he seems to have lost his song. Have you lost yours? Albert Ramsay (1913-1993) takes up the Psalm in three sections: “out of the sanctuary”, “in the sanctuary” and “after the sanctuary”, and concludes that “sanctuary men are singing men”. Reading: Psalm 73 (Message preached in Larne in the late 1980’s)
Aug 3, 2019 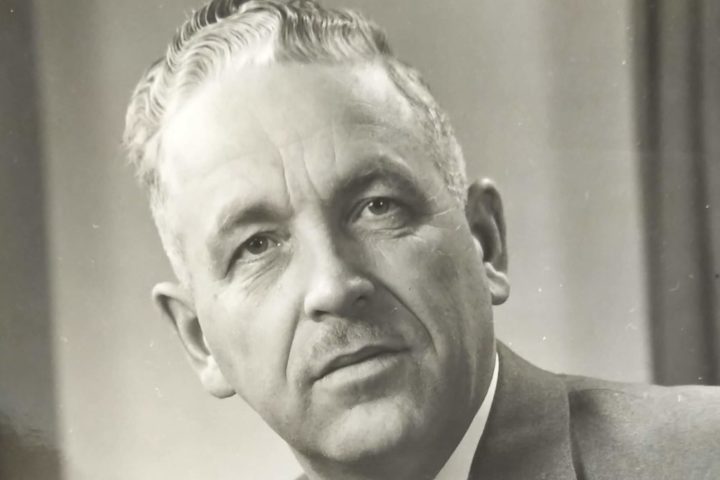 In 1985 Mr Albert Ramsay (1913-1993) came from Canada to preach in various parts of the UK. While there he recounted the thrilling story of his conversion to Christ back in June 1934 at “Gambles Corner” in Prince Edward Island under the preaching of Albert Joyce and the Harris brothers (Herb and Russell). Around 30 souls were saved during that series of Tent meetings and a New Testament assembly was formed on the island. From the start Albert became a…
Today Bird Watching: “O…
Yesterday Bird Watching: Birds in the…