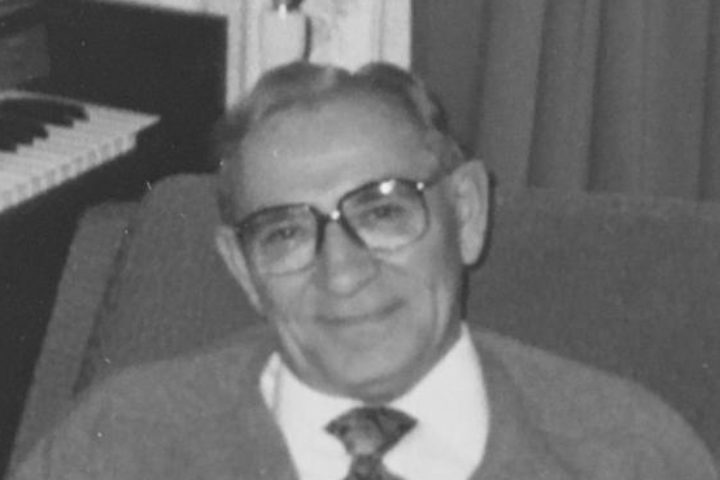 Sydney Maxwell (1919-1993) preaches on the “Pilgrim’s Progress” from 2 Cor 5. He maps progress in the Christian life using some of the chapter’s prepositions. First, “in” in v17; then “unto” in v15; then “before” in v10; and finally “out” (“from”, KJV) in v1. Sydney spends time helpfully explaining that v17, “If any man be in Christ he is a new creation” should be understood as a positional statement declaring the justified believer’s standing in Christ. To be “in Christ”…
Oct 25, 2019 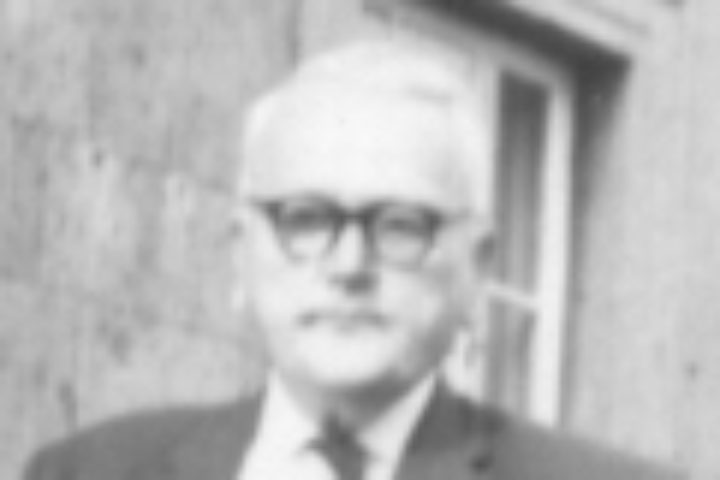 Harry Bell (1905-1976, PHOTOS BELOW) was disabled from birth with poor eye sight and was lame on one foot, Harry was saved while sitting in an RE lesson at School the same year WW1 broke out (1914). An academic career was beyond his parents’ means so, leaving school, he began work in his father’s barber’s shop. A keen follower of football, entering a cinema at the age of 17 he was convicted of his worldly ways and committed his life…
May 17, 2018 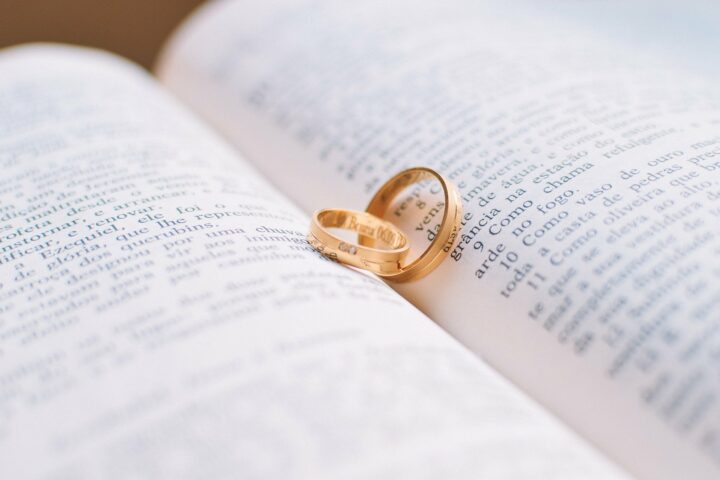 Mervyn Hall preaches on the issue of the “unequal yoke” from 2 Cor 6:13-18, the key NT passage on separation. Mervyn works through the passage using 4 headings; 1. the apostolic authority, 2. the logical argument, 3. the OT analogy and 4. the only action (“Come out”). He applies Paul’s prohibition about the unequal yoke to marital, financial, political and social situations, but cautions against taking the principle to an extreme (Message preached 17th May 2018)
Mar 26, 2018

Peter Scarsbrook opens a series of 8 messages on the topic of ‘separation’ and begins by defining what Biblical separation is. He first contrasts it with two unscriptural extremes – isolation, on the one hand, and integration on the other. He then outlines the truth of separation from 2 Cor 6:13-18 before finally pointing to 4 principles that inform a Christian’s separation: 1. The character of God, 2. The cross, 3. The Word of God and 4. The example of…
Oct 12, 2017

Michael Penfold preaches on “Christ in the 1st epistle to the Corinthians”. After dividing the book into 5 sections, he shows how Paul brings two aspects of the person and work of Christ into each section as he seeks to correct and encourage the assembly in Corinth. For example, in Chs 1-4, “the power and wisdom of God in Christ” are set forth as the answer to the divisions in Corinth (Message preached 12th Oct 2017)
Apr 12, 2009 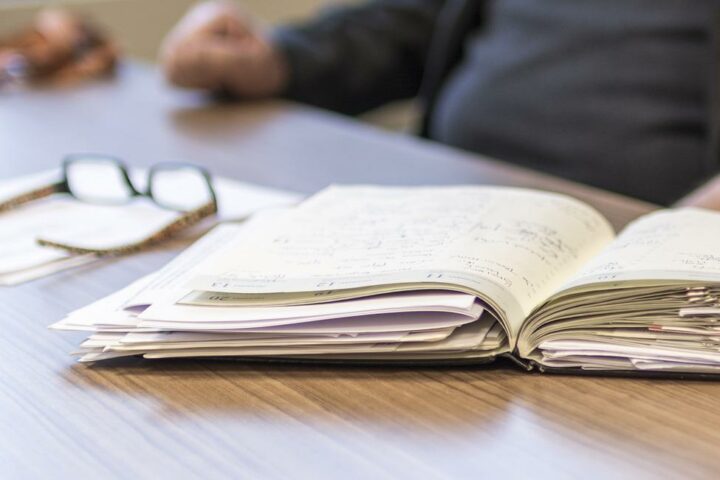 David Gilliland preaches on how to cope with the pressures of life, focussing on three uses of the word “hyperbole” by Paul in 2 Corinthians (Message preached 12th April 2009)
Today “Nobody gets saved in…
Yesterday The Prophetic Days of…