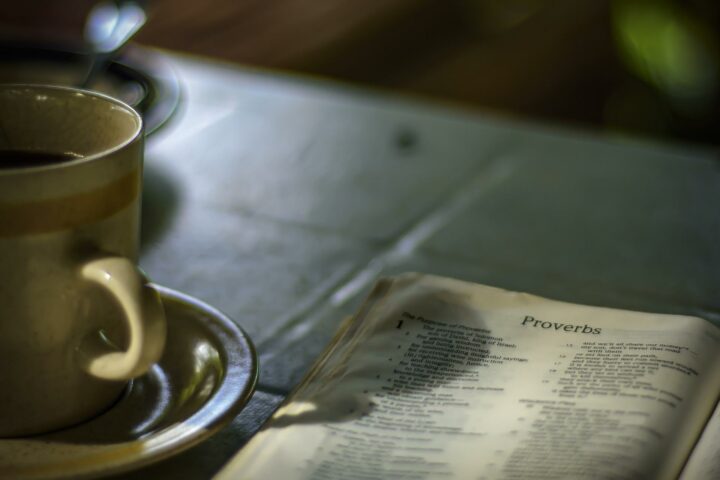 PART 4 – Walter Boyd preaches on another major character in the book of Proverbs – the “scornful” man who lacks the fear of God and acts accordingly. Beware the scornful attitude of the scorner. Readings: Prov 1:22, 22:15. (Message preached in Cameron Highlands Conference, Malaysia 2004) Full series: The senseless man and his ignorance (David Gilliland) The slothful man and his indolence (Tom Bentley) The simple man and his innocence (John Grant) The scornful man and his impudence (Walter…
Jun 26, 2008

FAITH & SALVATION – Walter Boyd preaches on the subjects of faith and salvation. He explains that salvation has a past, present and future aspect and reveals nine blessings that came to us the moment we were saved (Message preached 26th June 2008)
May 10, 2007

ELECTION – Walter Boyd teaches on the difficult subject of election. He pays particular attention to Ephesians 1:4 where the saved are said to have been “chosen in Christ” (Message preached 10th May 2007)
Today The Temptation in the…
Yesterday A Tabernacle in the…