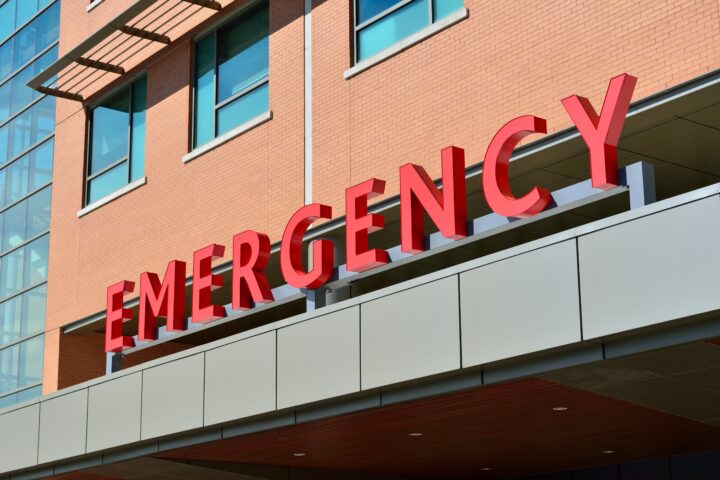 Tom West preaches on the greatest problem facing humanity – the sickness of sin. From Isaiah 1:18 he proclaims the only remedy available: not good works and religion, but the person and work of Christ. (Message preached in Chalfont St Peter, 27th Nov 2022)
May 20, 2021

Tom West speaks on the 7 garments of the High Priest: the linen breeches, the linen coat, the girdle of fine needlework, the mitre, the blue robe, the ephod, and the breastplate. He draws doctrinal and practical teaching from these types, both in relation to the person of Christ and also the believer. Readings: Exod 28:1-4, Heb 2:14-18, 4:14-16 (Message preached 20th May 2021)
May 30, 2019

After reading 2 Tim 3:1-17, 2 Pet 3:1-4 and Jude 1:3-4, 17-39, Tom West preaches on 2 Timothy Ch 3 under three divisions: v1-9 The False Christian, v10-12 The Faithful Christian, v13-17 The Furnished Christian. Tom majors on the danger of false doctrine in the last days and exposes the character, conduct and conclusion of the “evil men and seducers” who will grow worse and worse until the Lord’s return – while exhorting us to give heed to the inspired…
Oct 4, 2018 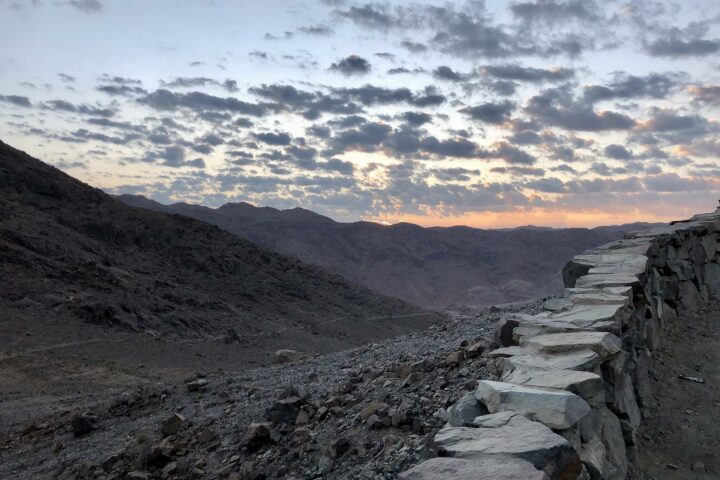 Tom West preaches on the Israel’s separation as a picture of ours. He takes up the subject under three headings: the strangeness, strength and sufficiency of separation. Israel’s walk and worship were designed to be different to the surrounding nations. “Dwelling alone” and not intermingling meant they remained strong and retained their identity. In this difficult path, God promised to meet all their needs. Readings: Exod 34:11-17, Num 22:1-2, 5-6, 23:7-10, Deut 7:1-6, 17:14-15. (Message preached 10th May 2018)
Feb 22, 2018 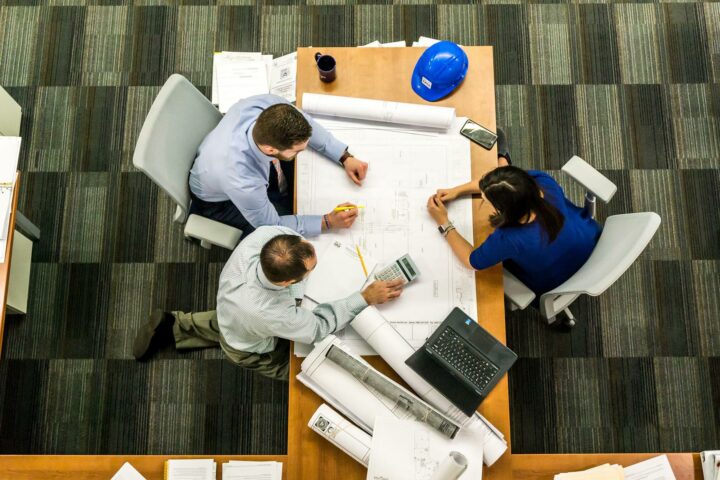 Tom West preaches on “Christ in the Gospel of Mark”. He brings out the main characteristics of all 4 gospels and likens Matthew, Mark, Luke and John to the faces of the 4 living creatures in Revelation Ch 4. In Mark Christ is portrayed as the perfect Servant – delightful, devoted, discerning, not distracted but determined to do His Father’s will (Message preached 14th Sept 2017)
May 11, 2017 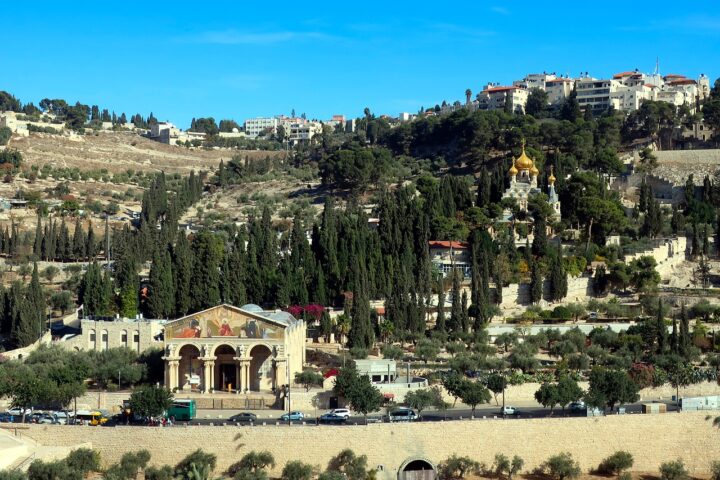 Thomas West preaches on the topic of the Mount of Olives in relation to the Lord Jesus. The Mount of Olives is where the Lord “went apart”, was “alone”, was “arrested”, from where he “ascended” and to where He will “arrive” on His return. An instructive and practical look at this interesting subject. Readings: John 7, Matt 26, Acts 1 and Zech 14 (Message preached May 11th 2017)
Oct 4, 2015 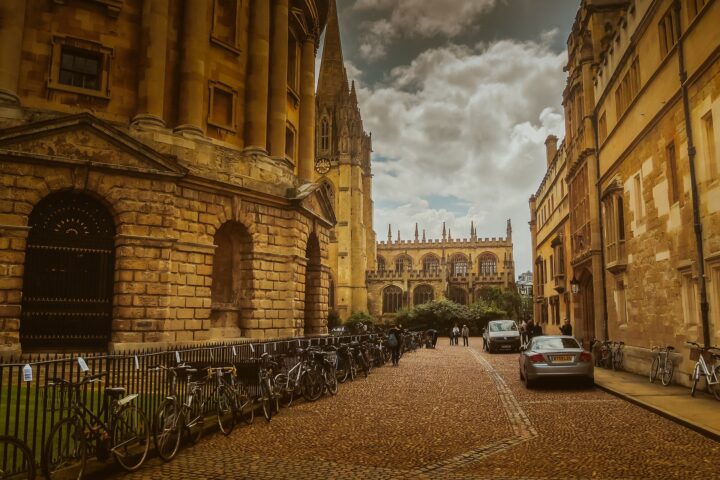 [Photos below] Tom West tells the story of the martyrdom of Hugh Latimer, Nicholas Ridley and Thomas Cranmer (in 1555 and 1556). This stirring account of the courage of those who suffered through faithfulness to the Word of God, serves as a powerful reminder both of the cost of religious freedom in the UK and of the need for our own generation to hold firmly to the truth of the Word of God (Message preached 4th Oct 2015) (Photo: in…
May 24, 2015

Thomas West preaches a message from Ruth Chapter 4. Summarising the book of Ruth, Thomas wraps up by explaining the Levitical law of levirate marriage and the picture it presents of Christ being willing and able, as our ‘kinsman-redeemer’, to purchase us to Himself, despite us Gentiles being outside the commonwealth of Israel (Message given May 24th 2015)
Apr 16, 2015

Tom West preaches on Joseph and Mary, the mother of the Lord Jesus. He outlines the lineage, the leading and the legacy of this godly couple in whose home the Lord of glory was raised. The Lord’s links to King David through the two genealogies – Matthew Ch 1 and Luke Ch 3 – are traced and explained. Mary is given her proper place as a privileged woman, but nevertheless one who was a sinner in need of a Saviour…
Feb 5, 2015 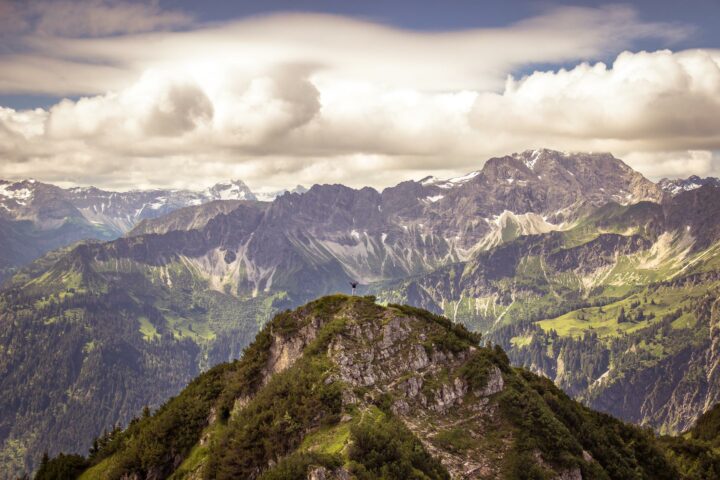 PART 5 – Tom West preaches on the uniqueness of the local assembly. He stresses the non-negotiable nature of the doctrine of the local New Testament church and highlights its preciousness to God. Precious because it belongs to Christ, because Christ is there, because it speaks of Christ and because it is a home for those who belong to Christ. (Message preached 5th Feb 2015)
Mar 20, 2014 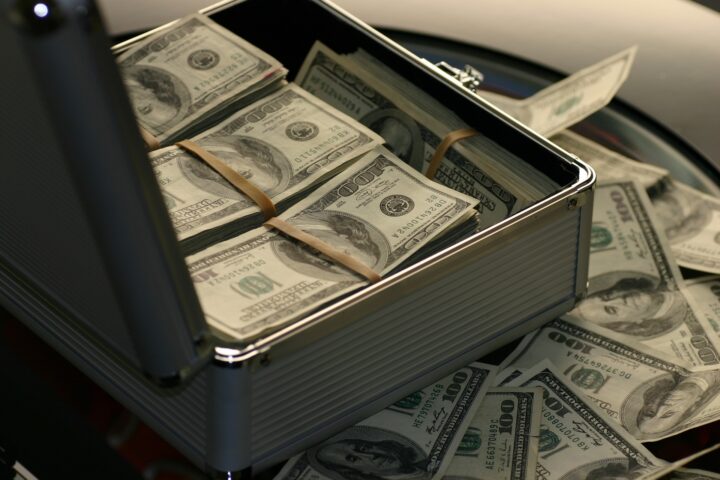 Tom West preaches a probing message from Luke 12 on the rich fool whose selfish pleasure was his destruction. Gene Higgins closes with a powerful look at “the salvation of the soul” (Messages preached in Bicester 22nd Aug 2013)
Mar 21, 2013

Tom West expounds Philippians Ch 3. He outlines Paul’s appeal, achievements, abandonment, ambition and advice. He urges his audience to aspire to be like Paul, whose life’s ambition – after being saved on the Damascus road – was “that I may know Him, and the power of his resurrection” (Message preached 21st Mar 2013)
Sep 9, 2007 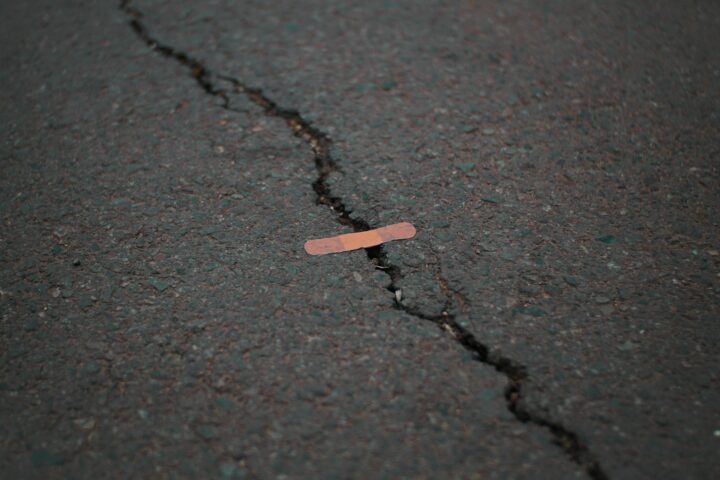 Thomas West recounts his struggle to break free from a false conversion, to find true rest in Christ and His finished work. It’s not easy to come out and say you’re not saved when you’ve already been baptised and others view you as a Christian. But when you’re not resting on Christ, you daren’t rest easy: no point putting a sticking plaster on a crumbling foundation. An instructive testimony that God has blessed to many. (Testimony given Sept 9th 2007)…
Today The Temptation in the…
Yesterday A Tabernacle in the…