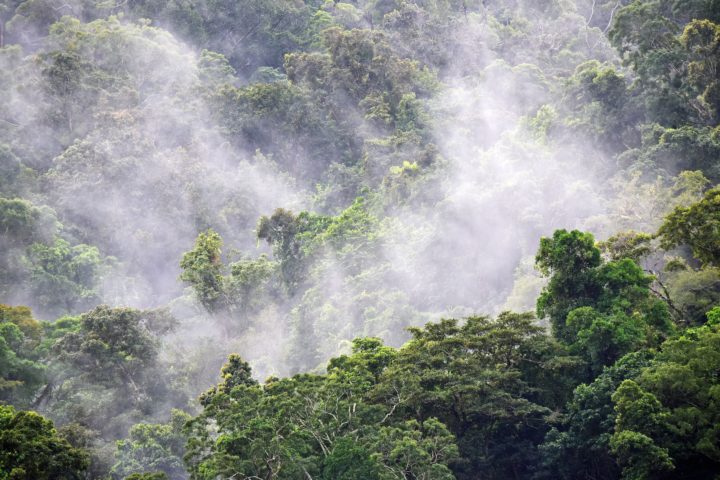 Growing up in a slum in Bristol during WW2 in a drunkard’s home, Michael Browne (1930-2016) joined the British Army and became a Royal Marine Commando. A careless and self confident young man, he saw action in the jungles of Malaya in the Far East. To Michael Browne, a Friday night was the chance to watch a film, get drunk and have a fight. On one such night in Hong Kong in 1951, Michael Browne had an encounter with the…
Jun 12, 2008

REPENTANCE – Michael Browne preaches on the vital doctrine of repentance. He contends there is no salvation without it. He defines the meaning and relevance of this subject in today’s evangelism (Message preached 12th June 2008)
Today A Primer on Basic Gospel…
Yesterday VIDEO Assembly Principles…