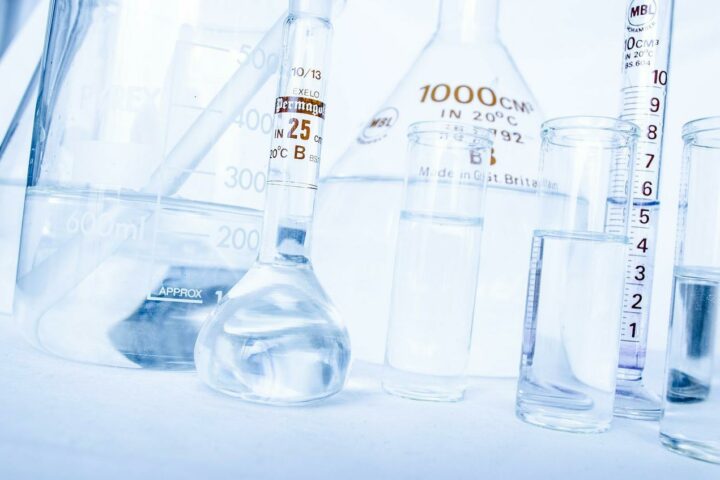 PART 3 – Dr. Bert Cargill speaks on the topic “What about life?” He explains how the origin of life, and the complexity of even the “simplest” living forms, are huge problems for the evolutionist. He explains that genetic mutation, the supposed engine of evolution (along with natural selection), could never accomplish the job ascribed to it by evolution theory. (Mar 27th 2011)
Mar 26, 2011 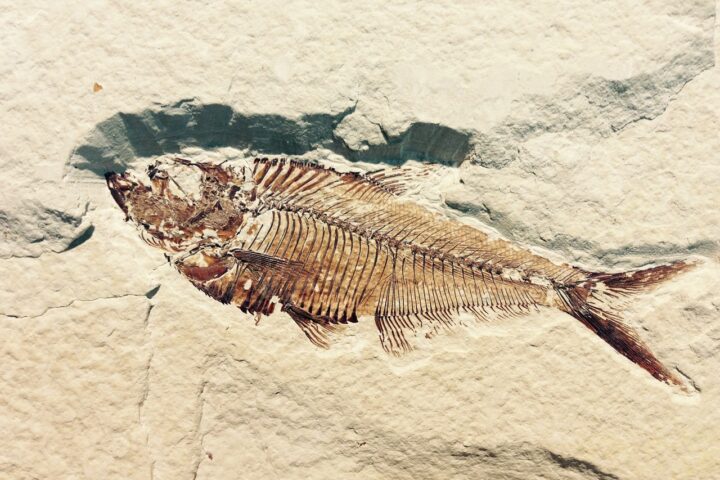 PART 2 – Dr. Bert Cargill speaks on the topic “What do the fossils say?” He deals with the question of the age of rocks and fossils, the geological column, radiometric and radiocarbon dating. He proposes the Noahic flood as the answer to the fossil question, rather than millions of years of evolution. (Mar 26th 2011)
Mar 25, 2011 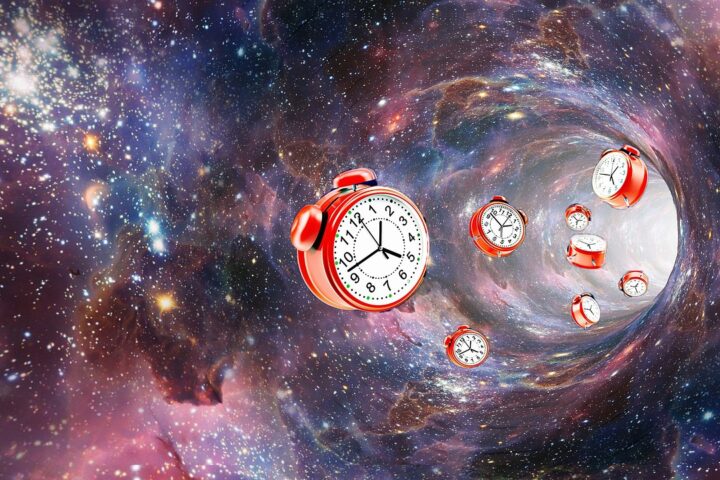 PART 1 – Dr. Bert Cargill speaks on the topic “What does science say?” He defines science, evolution and creation, and takes a fascinating look at some of the laws of science that contradict the theories of chemical and biological evolution. (Mar 25th 2011)
Today When 40 Were Baptised in…
Yesterday The Church and Its…