Sermons by Will Penfold 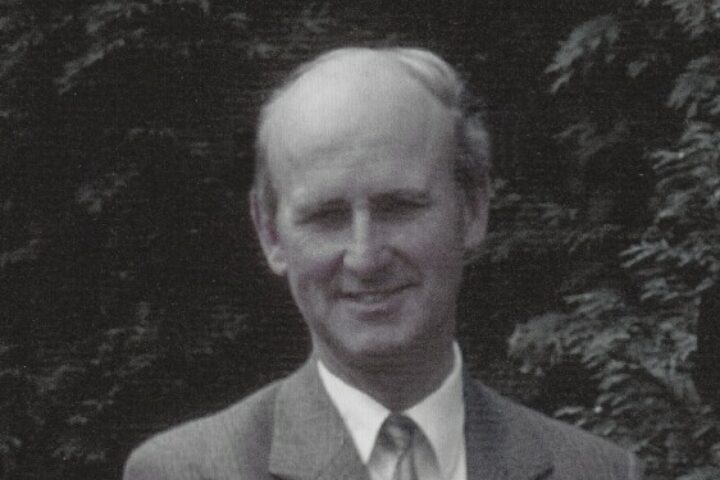 Will Penfold (1922-2001) was saved in May 1933 in Ruislip, Middlesex. After a few years in the south east of England, he moved to Bicester in 1964. The assembly in Bicester commenced a year later in 1965 in Will and his wife Ruth’s house in Wendlebury, moving to the Bicester town in 1968. Here’s a recording of Will Penfold from the early 1970’s preaching on “the Kings who did that which was right in the sight of the Lord”.
Today Why I am Not an Atheist (41…
Yesterday Creation Topics Part 2 –…