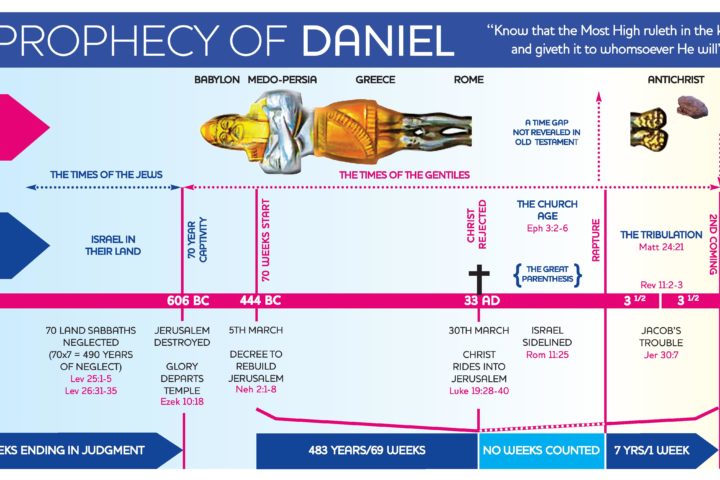 Tom Ledger (1932-2015) gives an 80 minute exposition of Daniel’s ’70 weeks’ from Daniel Ch 9. This passage forms the backbone of prophetic truth, and an understanding of it opens up the whole scheme of prophecy to the Bible student. Mr Ledger gives a thorough explanation of the subject from a pre-tribulational pre-millennial position (Message given 26th Dec 1985)
Dec 26, 1984 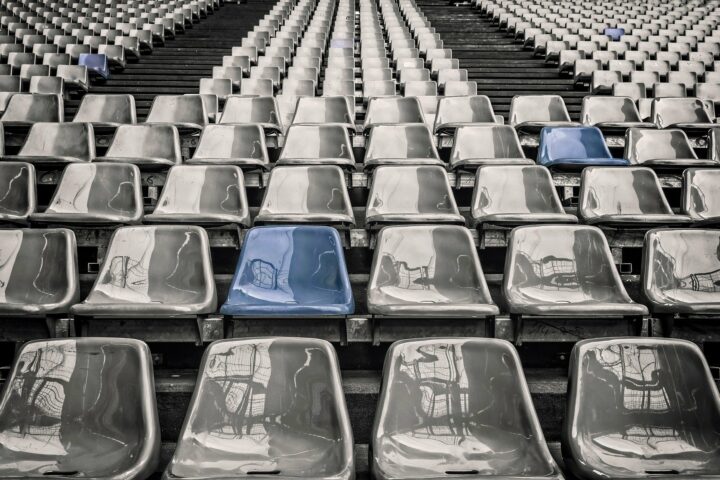 Tom Ledger (1932-2015) examines from Scripture the “crusade-style” evangelism of the type conducted in stadiums and conference halls around the world by leading evangelical evangelists over the last 100 years or so. Mr Ledger, once an enthusiastic supporter of such events, speaks from experience as he looks at both the message preached and the methods employed, paying special attention to the appeals and altar calls, and the issue of “easy believism”. (Message given in Bicester on Boxing Day 26th Dec…
Today A Primer on Basic Gospel…
Yesterday VIDEO Assembly Principles…