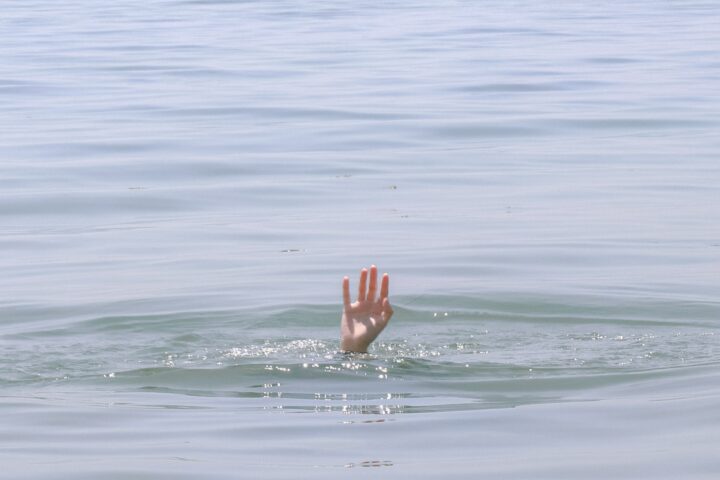 “You were extremely close to death.” These were the words Scott Hayes heard after waking up from a 10-hour coma, after nearly drowning in the Pacific ocean in 2015. But Scott was ready to die – he had been saved as a young man through the preaching of the gospel. Here Scott tells both salvation stories in one message. (Message given in Stout, Iowa, USA, 2015)
Feb 17, 2021 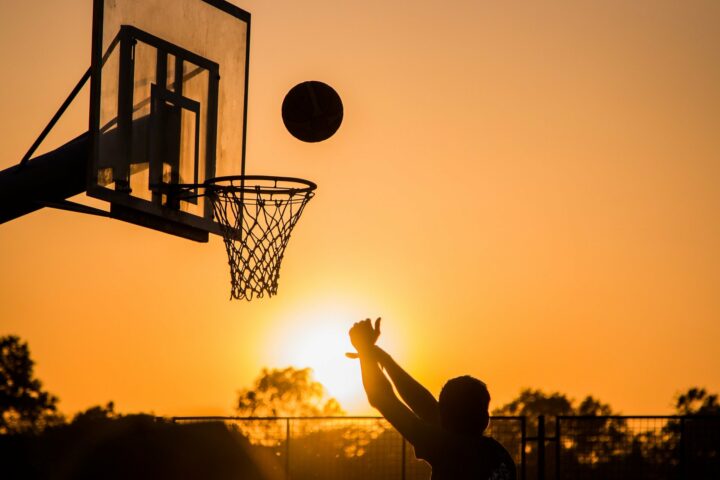 Scott Hayes from Iowa, USA, relates how as a proud 17-year-old basketball and motorcross enthusiast he was first awakened to his need of a Saviour through the tragic death of an uncle. Scott was brought to Christ during a series of gospel meetings in which around 40 others were also saved in Stout, Iowa, under the preaching of Albert Hull and Gaius Goff in the 1970’s (Testimony given in Bicester on 17th March 2013)
Today “Nobody gets saved in…
Yesterday The Prophetic Days of…