PART 8 – Gordon Stewart preaches on the 7th sign in John’s gospel – the raising of Lazarus from the dead. This was the pivotal climactic sign that led quickly to the Lord’s crucifixion. After some helpful introductory remarks about the “delays of Christ” in Scripture, Gordon outlines 7 lessons from John Ch 11 in connection with this mighty sign: about Christ’s glory, His promise, His sympathy, His troubled soul, His prayer, His shout of authority, and His worthiness of…
May 2, 2019

Gordon Stewart expounds 1 Timothy Ch 5. After looking at Paul’s words about relationships between the generations and genders in vvs 1- 2, Gordon looks at the instructions about family and assembly support for widows. Finally he picks out some pertinent lessons about elders from the end of the chapter, and takes time to give a warning in connection with the verse “use a little wine for thy stomach’s sake” (Message preached 2nd May 2019)
Nov 1, 2018

Gordon Stewart expounds Paul’s sermon to the Ephesian elders in Acts 20:17-38 in which the apostle highlights his faithfulness to the “whole counsel of God”. Gordon highlights the character and quality of Paul’s ministry in Ephesus, before outlining what he calls “the greatest need of our day” – faithful, godly, local assembly elders (Message preached 1st Nov 2018)
Nov 24, 2016

PART 4 – Gordon Stewart preaches on the glory of God in His Word, the Bible. He spends a good part of his time on the fundamental theme of the inspiration of Scripture and makes the case for the plenary, verbal, God-breathed nature of all 66 books of the Bible. He outlines further insights into the claims and themes of God’s inspired word and asserts its uniqueness in authority and power (Message preached 24th Nov 2016)
Feb 25, 2016

Gordon Stewart gives an overview of the gospel of John. He highlights John’s content, context and purpose as he sets out the themes and format of the 4th gospel. He speaks of Christ as the soul winner (Chs 1-4), the Shepherd (Chs 5-12), the School teacher (Chs 13-17) and the Sacrifice (Chs 18-21) before rounding off his message with a look at the glory of Christ in the gospel (Message preached 25th Feb 2016)
Sep 17, 2015 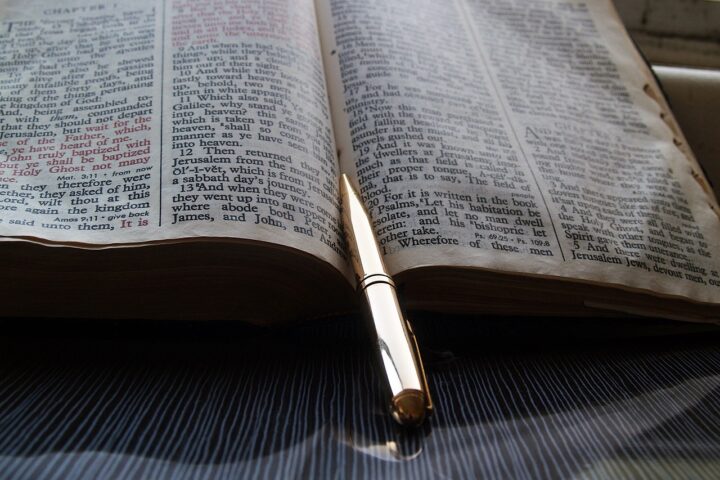 Gordon Stewart preaches on the Holy Spirit in relation to the person and work of Christ. Basing his comments on Isaiah 42:1-7, Gordon outlines the perfect manhood and ministry of the Lord Jesus as the One anointed by the Holy Spirit. Never was there a man more controlled by, led by and full of the Holy Spirit than Christ! Particular attention is paid to the temptation of Christ in the wilderness and His triumph over Satan in the power of…
Jun 20, 2013

KINGS OF JUDAH Part 5 – Gordon Stewart preaches on the 9th-12th Kings of Judah, namely Amaziah, Uzziah, Jotham and Ahaz. The first two, both marked by pride, tried to unite what God had separated. Amaziah tried to unite Israel and Judah; Uzziah, the office of priest and King. Helpful lessons are drawn from these and other incidents (Message preached June 20th 2013)
Oct 25, 2012

PART 1 – Gordon Stewart introduces the 7 Feasts of Jehovah and then deals with the first one, the Passover. From Exodus 12 and Leviticus 23, he expounds the purpose, meaning, contents and characteristics of the first of Israel’s annual feasts which commemorated their deliverance from Egypt and is a type of the sacrifice of Christ, the lamb of God (Message preached 25th Oct 2012)
Jun 23, 2011

Gordon Stewart preaches on the godly discipline of fruit-bearing in the Christian life. John Ch 15 presents Christ as the Vine and believers as branches and describes ways in which the Lord designs to produce fruit, more fruit and much fruit for His glory (Message preached 23rd June 2011)
Jun 10, 2010

Gordon Stewart expounds Genesis Ch 12. He recounts the three journeys of Abram, the father of the faithful, and points out 10 serious consequences that followed Abram’s failure in connection with going down to Egypt (Message preached 10th June 2010)
Mar 26, 2009

HIGH PRIESTLY MINISTRY OF CHRIST – Gordon Stewart handles the ascension of Christ and His high priestly ministry in heaven. He gives insights from Christ’s prayer in John 17 and from the the High Priest in Exod 28 (Message preached 26th March 2009)
Nov 29, 2007 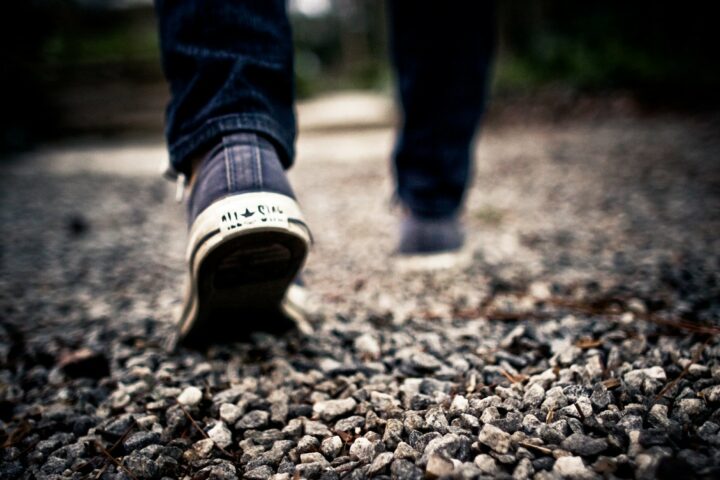 Gordon Stewart preaches on the meaning of the Biblical command to “walk in the Spirit”, giving helpful guidance for living the Christian life so as to please the Lord (Message preached Nov 29th 2007)
Today Apostasy and the…
Yesterday “I’m sure of…