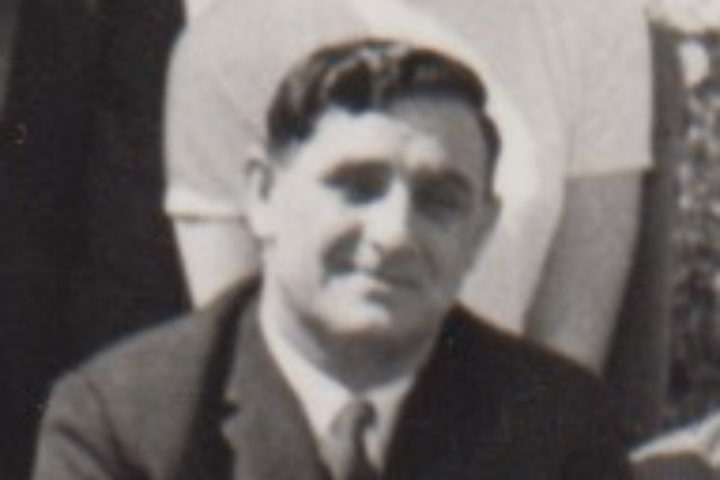 Ben Sutton (1922-2007) grew up in a drunkard’s home. Hardship turned to tragedy when his mother died while he was still a boy. When Ben left school he became a coal miner and then, during WW2, he was in the Merchant Navy. He saw the horrors of war close-up, as German U-boats targetted the British and US ship convoys. At war’s end, Ben returned home to South Shields in the north east of England, where his favourite places were the…
Dec 26, 1973 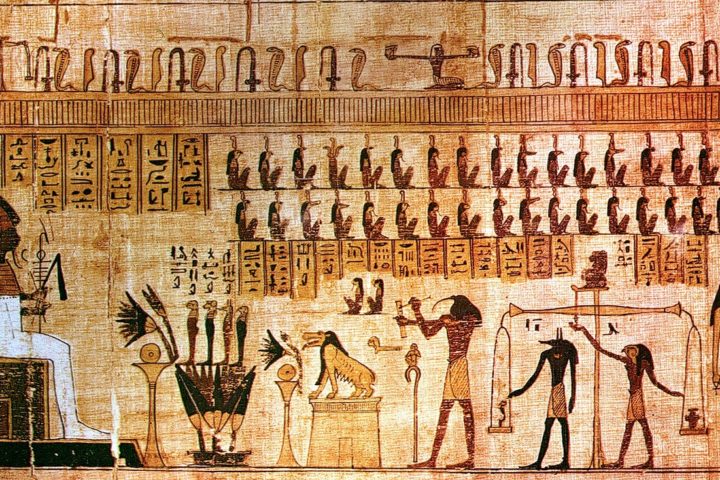 Ben Sutton (1922-2007) give ministry from the example of the children of Israel in the Old Testament. He outlines the dangers of crossing the border into Egypt – a picture of mixing with the world’s system (Genesis Ch. 12) (Message preached in Bicester, 26th Dec 1973)
Today When 40 Were Baptised in…
Yesterday The Church and Its…