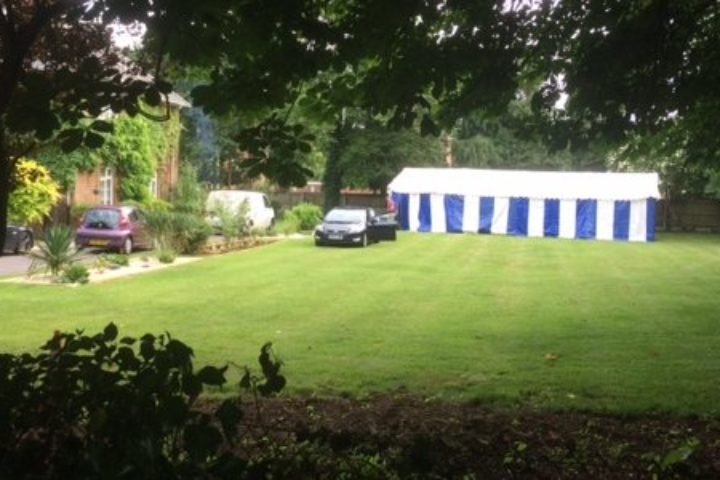 George Mitchell professed to be saved in the summer of 2017, but later discovered he was trusting in his feelings rather than in Christ. A short while later, through a casual conversation with a friend, the Lord opened George’s eyes to understand he was lost, that there was nothing he could do to save himself, but that Christ had “done it all” (Testimony given 23rd Feb 2020).
Today A Primer on Basic Gospel…
Yesterday VIDEO Assembly Principles…