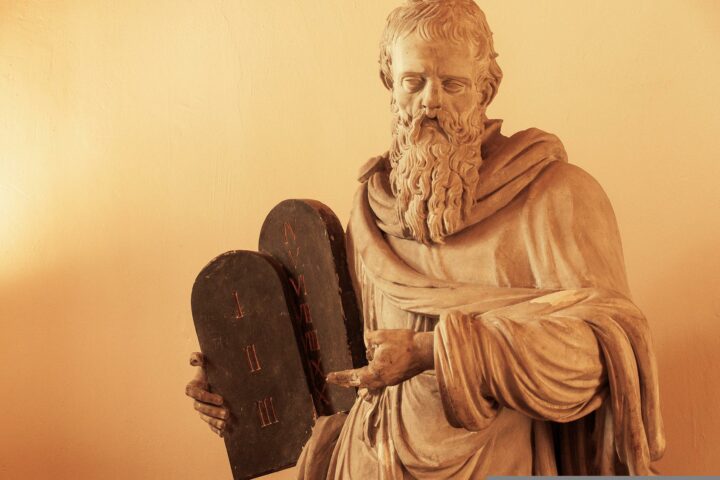 Aaron Colgan preaches on “Moses the intercessor” from Exod 32. He outlines the 3 oft-repeated “steps away from God” taken by people throughout history, and likens the dreadful condition of Israel at the base of Mount Sinai (worshipping the golden calf) to the condition of our nation today. How Aaron and Moses reacted to this crisis revealed the difference between compromise on the one hand and godly firm leadership on the other (Message preached 27th April 2017)
Apr 20, 2017 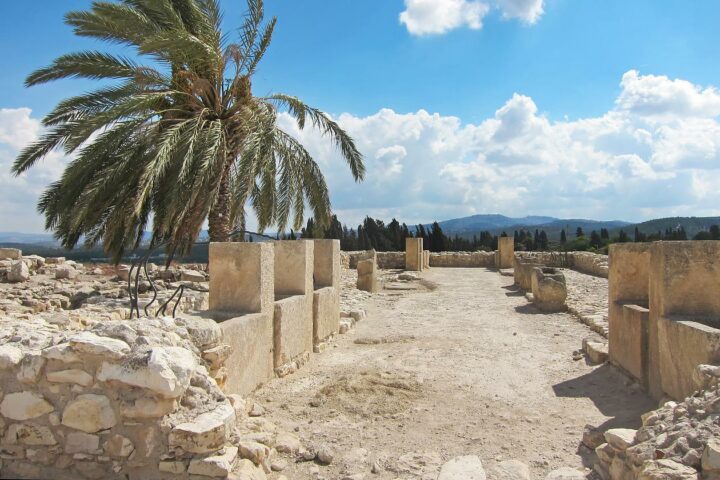 Peter Scarsbrook preaches on “good King Josiah” and draws lessons from the last great revival King of Judah. Though set a poor example by his father, and though young when he ascended to the throne, God mightily used the “boy King” to bring revival to God’s people (Message given 20th Apr 2017) (Photo: Megiddo)
Jan 25, 2015 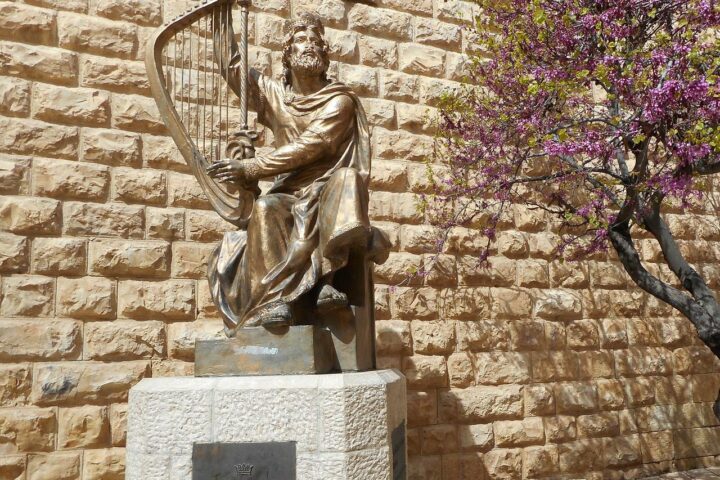 Colin Raggett preaches on the young David’s experiences – after the prophet Samuel anointed him King in Jesse’s house – when he became the object of King Saul’s jealousy and rage. The dire and dangerous situation David faced was a time of “growth in his soul”. Such are the Lord’s designs with us when He brings us into difficulties and trial (Message preached 25th Jan 2015)
Oct 23, 2014 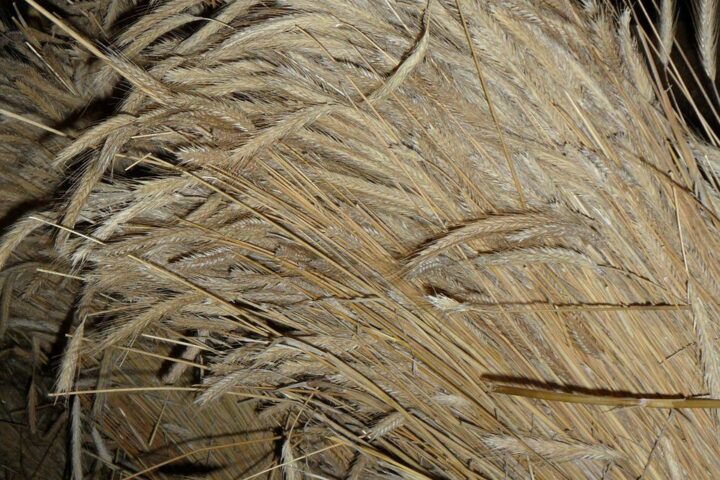 Alan Barber preaches on the godly character of Ruth the Moabite, who came to know and trust in the God of Israel. Alan takes up numerous practical lessons from the events recorded in Ruth Chs 1 and 2, especially the move of Elimelech and Naomi to Moab, the disaster that ensued, and the gracious recovery granted by the Lord which then brought Ruth into such blessing (Message preached 23rd Oct 2014)
May 2, 2013 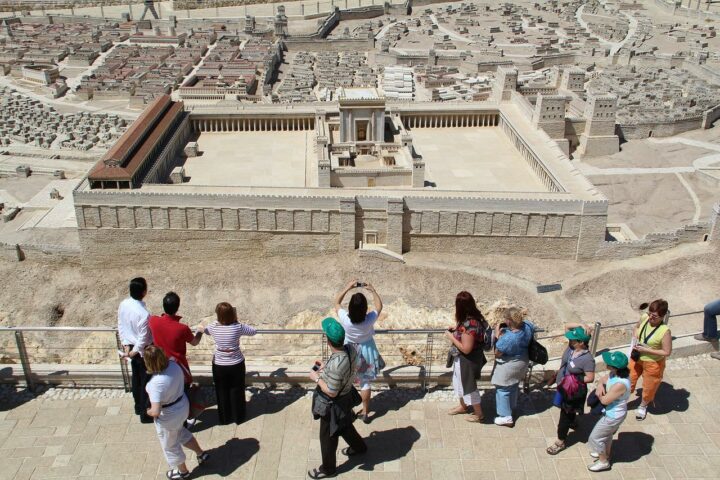 Alan Barber preaches on the lives and testimonies of Zacharias and Elizabeth, and their son John the Baptist. He challenges his audience with various features of their godly lives and draws lessons from incidents connected with these three characters in the gospels of Luke and John (Message preached 2nd May 2013)
Apr 9, 2012 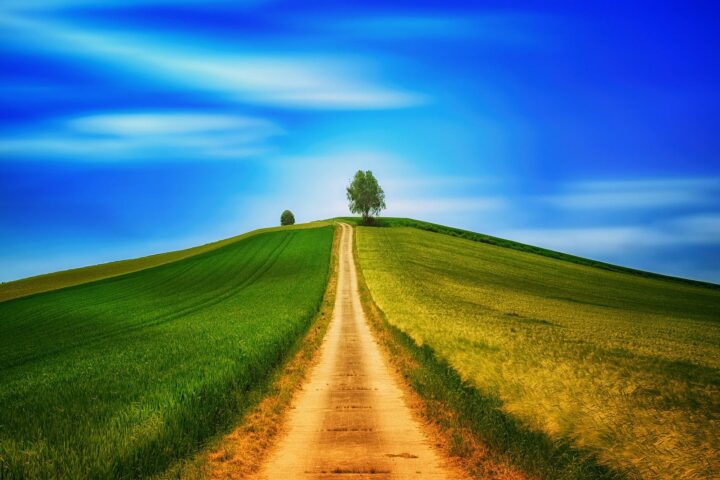 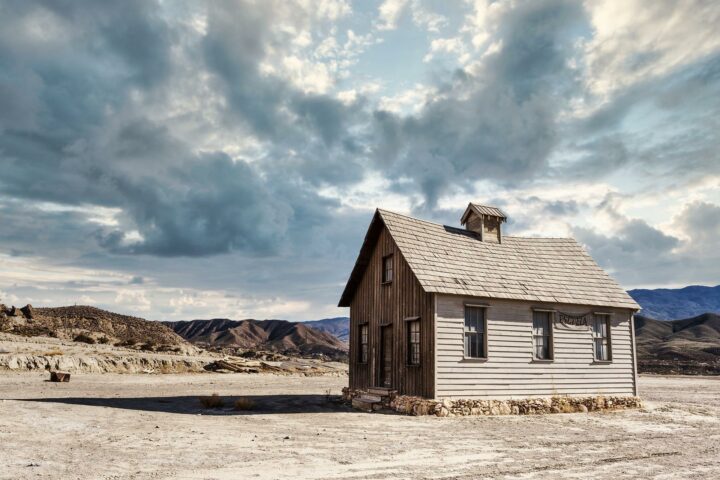 Frank Sona preaches a discerning message about Moses, the student of God in the school of God from Exodus 3. He highlights the three sections of Moses’s life in which he learnt powerful lessons, as God dealt with him and moulded him into a mighty servant (Message preached in Bicester, Easter 8th April 2012)
Dec 18, 2011 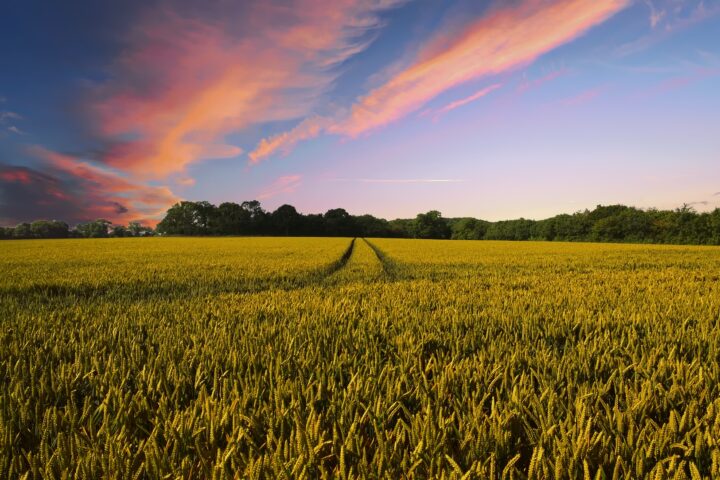 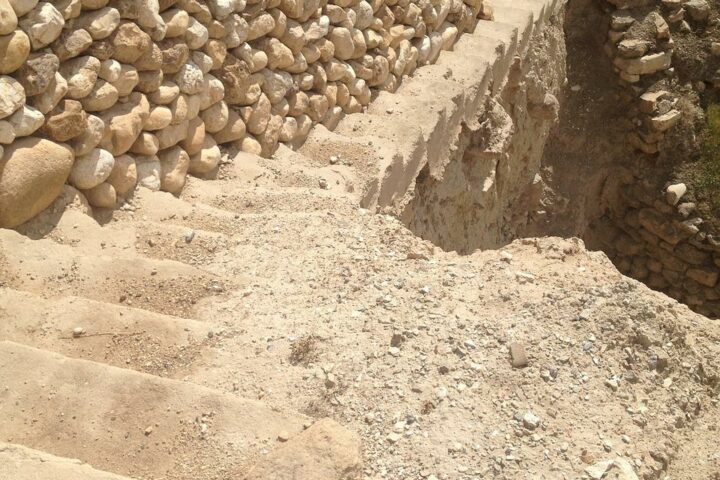 John See preaches on the life of Joshua and draws salient and challenging lessons about faith and commitment from this great servant of God (Message preached July 18th 2010) (Photo: Jericho)
Apr 3, 2010 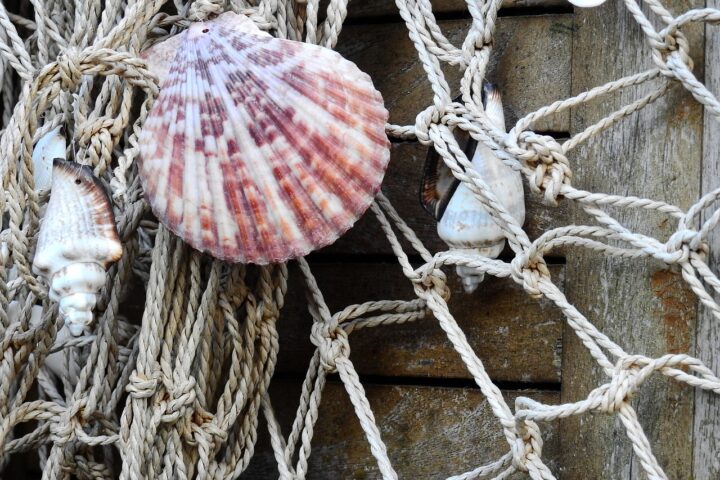 Speaking from Luke Ch. 5, Malcolm Radcliffe preaches on how Peter lent to Christ, limited Christ, learned of Christ and left all for Christ. He contrasted the letting down of the net with that of the paralyzed man (Message preached in Bicester, Easter 3rd April 2010)
Today When 40 Were Baptised in…
Yesterday The Church and Its…